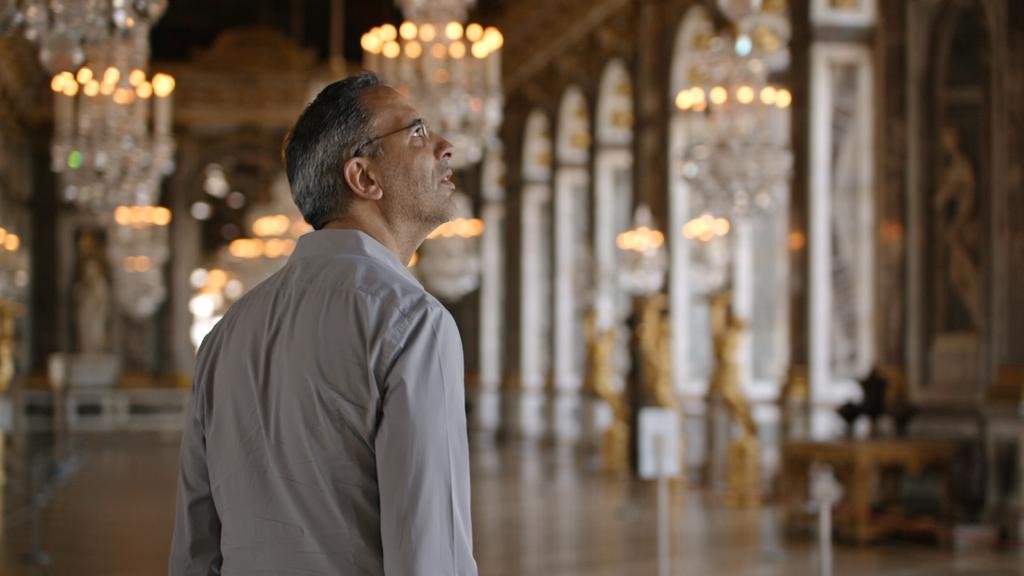 An opulent feast of flavours is set to take place at the Met and Yotam Ottolenghi has been invited to direct and guide the preparation of this special culinary gala.

The 2018 exhibition Visitors to Versailles (1682–1789) in the American art museum required a grand opening, whose aim was to give the guests a sugary taste of the lost luxury of the Sun King’s court. In her latest documentary, director Laura Gabbert follows the Israeli-British chef and writer as he casts the best pastry talents for the mission while going deeper into the habits and costumes of the royal palace. In Ottolenghi’s words, a recipe turns out to be very good when it has a story related to it. The movie seeks to uncover the history of that period of French cuisine as well as exploring the personal stories of the featured dessert creators. These different streams of narrative, together with the testimony of Ottolenghi himself, feel like too much for one 75-minute course. The connecting thread is intriguing and the human angle is the driving factor, but the volatile changes of focus risk whisking the whole too hastily. 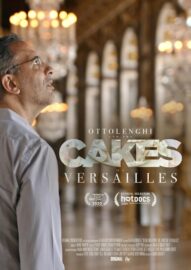 The method chosen to select the talents was not only for their fame. Ottolenghi seriously browses through their Instagram portfolios to make sure that the visual impact of the work showcased will be the focus of the opening event. The team assembled features Dominique Ansel, the mastermind of cronuts; Ghaya Oliveira, pastry chef at the Michelin-starred restaurant Daniel; Dinara Kasko, 3D cake baker; Sam Bompas, jelly genius; and Janice Wong, dessert designer. They are all masters of spectacular production. They didn’t start in the kitchen as their first chosen career, but, from different life paths, ended up working with creams and sweets at high levels of sophistication. The documentary gives some space to the dazzling display. The interest is mostly shifted towards the building up of the final product, and the enquiring Ottolenghi visits the labs pretty close to the date.

Ryan Rumery’s music nicely links all the sequences without overwhelming the interviews. Expert opinions are brought in at just the right points, leaving the chefs’ voices as the true centre. The use of paintings and sketches to evoke the palace’s parties and contemporary footage of its vast gardens could have been further implemented, in order to introduce more variety. But the key notions of Versailles are there: abundance, richness and sumptuous ostentation. Ottolenghi and the Cakes of Versailles is a lighthearted and mouthwatering production that recalls the strict relationship between storytelling and food in a smooth screening, while taking a peek into the majestic Met.

Ottolenghi and the Cakes of Versailles has been first screened for the Tribeca Film Festival 2020.