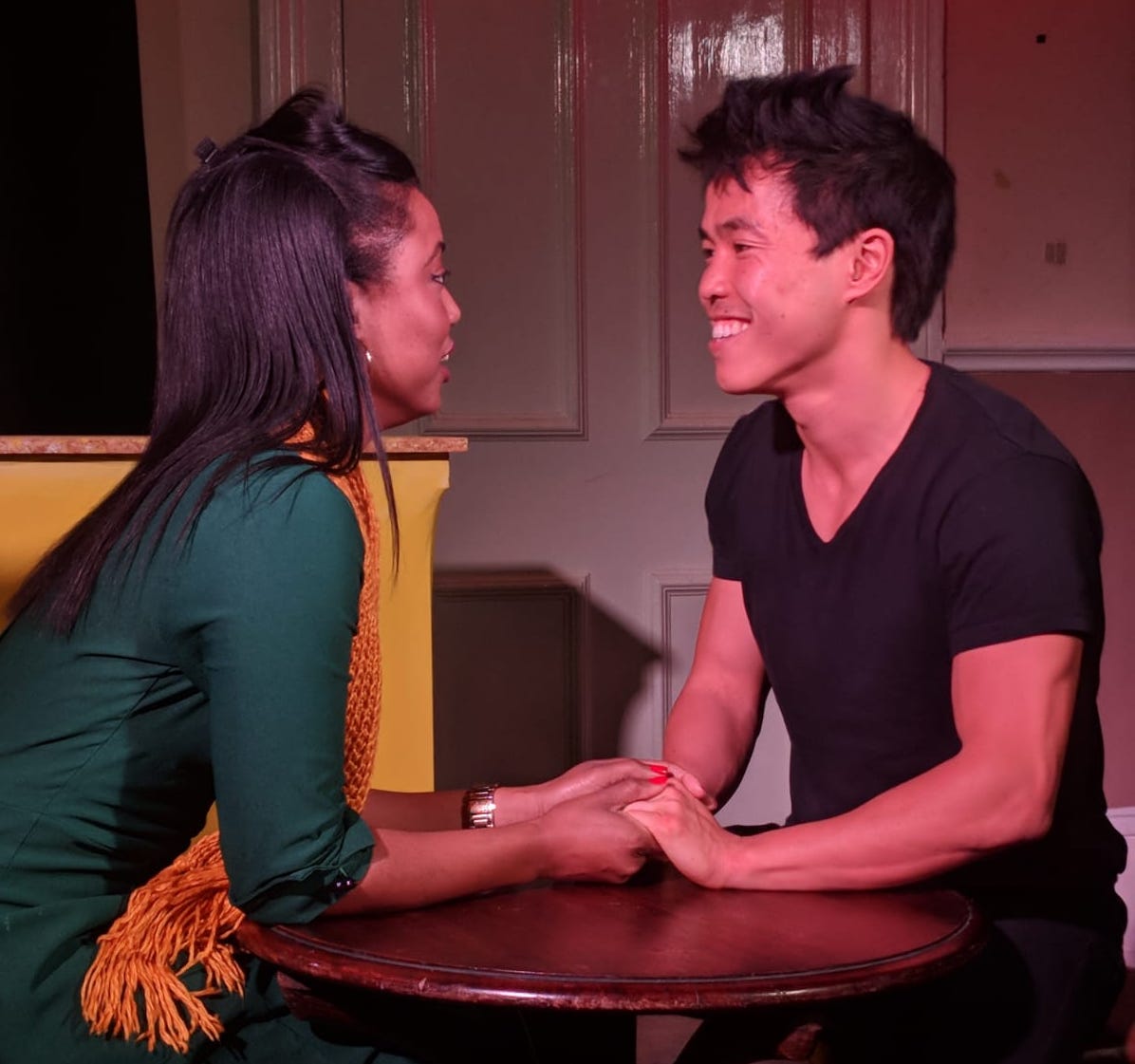 There is love for food and food that multiplies the love. When these mix with different world cultures, home, and upbeat music, It tastes like home is born.

The musical - written by Lorna Wells, directed by Roman Berry and with music by Eudora Yutong Qiao -, brings to the stage questions and feelings of the new generation of migrants. With London as the promising land of dream-come-true in the background, the young protagonists still struggle with daily criticism and rebukes from the community where they live and their own families.

Yi (Jarrod Lee) helps his parents at the Chen’s restaurant in Soho, serving delicious Chinese food. Thought by his mother to be a temporary occupation, being in the kitchen is actually the most enjoyable activity for the boy, who even runs a successful cooking vlog. Camilla (Melissa Parke), of Jamaican descendant, is a frequent customer. A training teacher, she would like to keep her career in the classroom as a part time job, together with cooking workshops. The two fall in love with each other, but, even in our modern progressive society, relationships that cross the borders and aim to realise their passions can have tough times at home.

The play draws from both the cultures represented: Chinese and Jamaican. From the predominant red and green colours of the two households, to the stressed accents and more or less loose interactions. 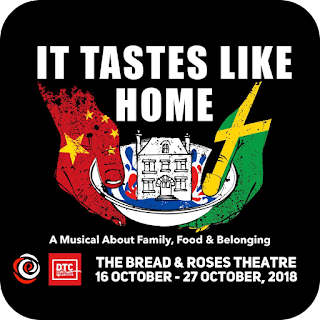 It is a battle between traditions, all set in the gentrified and multiracial British society, which, in truth, has also its contradictions. The topic of Brexit couldn’t be avoided, and the belief of different somatic traits undeniably indicating a foreigner is discussed. The prejudices and acceptance difficulties faced by migrants and their children are critical in the parents’ judgements.

Trying to visually represent the distance and points of contact of the characters, the stage design clearly differentiates the two families and the restaurant becomes the middle ground. In between platforms and table, movements of the actors seem at times a bit constraint, but it is easily forgiven as the focus of the play goes to the songs.

The music mimics as much as possible tunes from the two continents. The male voices definitely steal the show. Jarrod Lee proves to be wonderfully able to reach a good range of tones. Capturing the attention mostly for his jokes, Daniel Grant has the right aplomb for the situation, although his singing skills feel they needed more space.

This tasty celebration of diversity plays on the joyful combination of our differences, still reminding the audience the hurdles misconceptions can create towards each other.