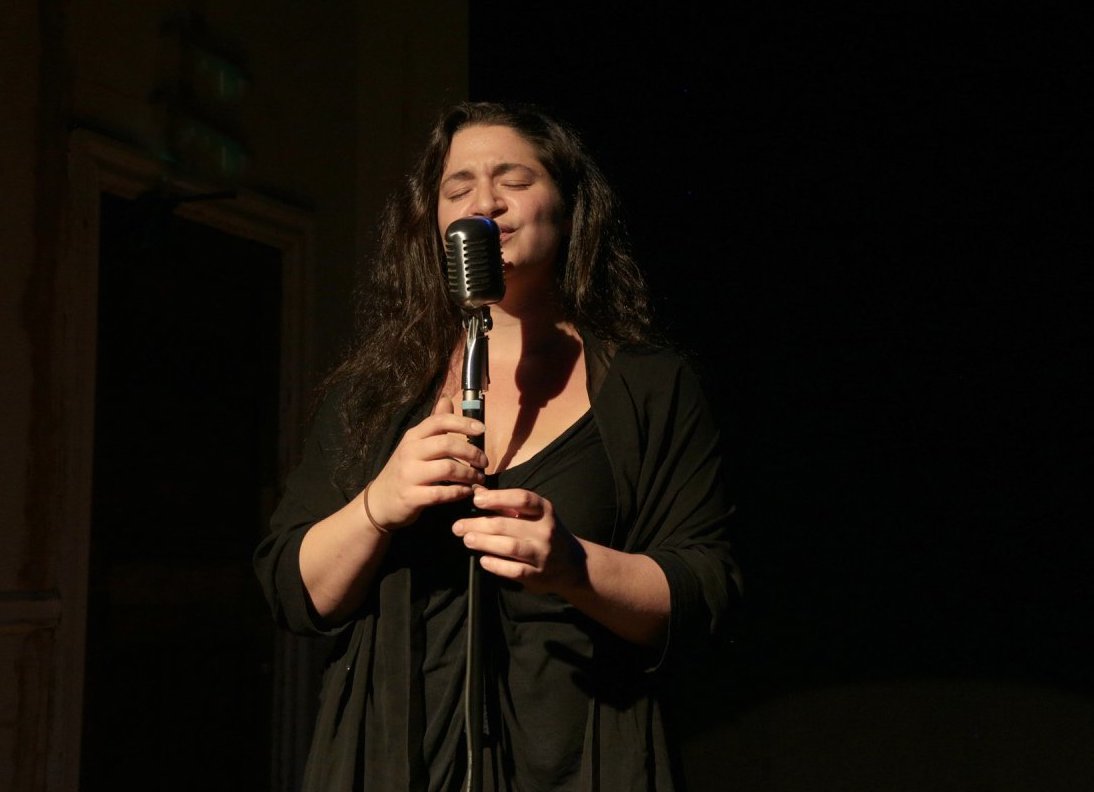 There are different ways to cope with the loss of a very close relative. Once overcome the trauma, how to relive the legacy of that person, how to share his/her story without falling into a standard eulogy?

Miriam Gould has chosen to do it through music, as this has actually been a constant not only in the life of her father, Sal Nistico, but in the everyday of the whole family.

Intertwining pieces of monologues with singing performances and old recordings, with Empty Room - part of Camden Fringe Festival and currently at The Cockpit -, the musician and theatre maker explores the success and downfalls of her depressed mother and heroin-addict father. Too simple labeling, though, block from the view the deep souls these characters had: they found in music - for which they were greatly talented - a refuge, a guise, a liberation.

In between the two, there is little Miriam, who also takes the floor at the beginning and in the closing as an itching jabbering adolescent, crazy of love for Dmitri Shostakovich. The works of this Russian hydolatrised composer are her healing balm to make sense of life, exactly as the gloomy songs were for Rachel Gould and the frantic jazz was for Sal Nistico.

Empty Room is a touching solo performance, sprinkled with humour and beautifully threaded in a varied pentagram.

Miriam herself sets the scene - quite literally, equipped with a bulky case -, bringing to the stage only the essentials to impersonate the three characters of her story: a pair of heels and a scarf for the mother, a loose shirt for the father, a jumper for the daughter. 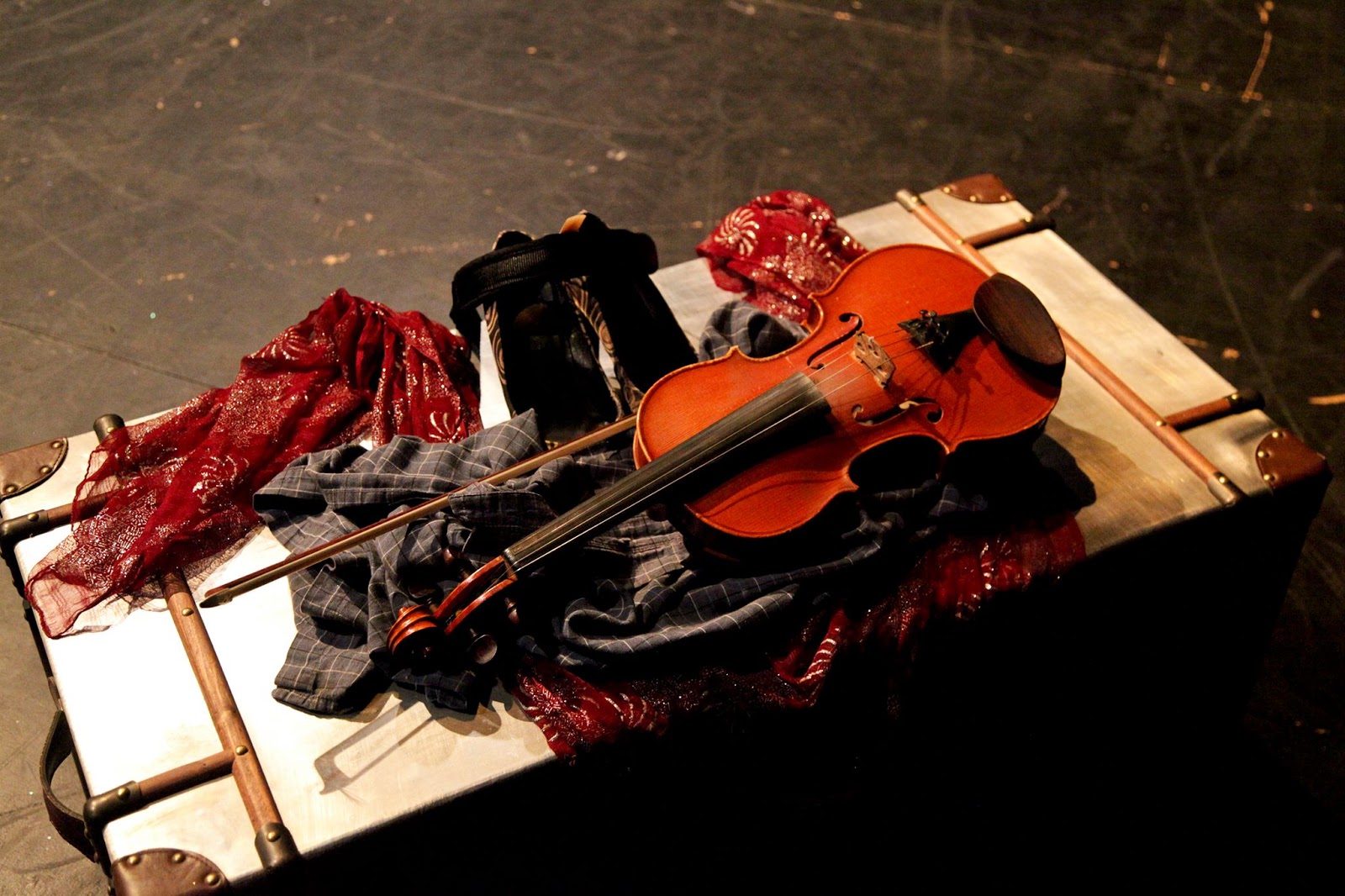 She doesn’t bypass playing her own over-emotional self, neither refrain from describing her parents in the low statuses in a direct way, no soft middle measures. Depression is depression even when it affects a beautiful and gifted woman.

This straight handling of the topic is exemplar, especially as in current times we assist to more and more frequent attempts to change the public opinion towards this real problem. Stop denying them as minor obsessions and seeking/providing targeted help are key first steps.

Miriam’s personal story, or better to say, the story of her parents is neatly encapsulated in one hour of alternated monologues, half sung, half imaginative conversations of the past.

The love at first sight, the tour with a baby, Sal’s addiction: the essential stages are outlined, without descending too much into details or shifting the attention to the daughter.

The scars of the past affect the present, in the same way as our own decisions shape the people we are today. But art can save lives. And this is also the message Miriam is keen to pass on with the Survival Playlist, to which the performer is asking to freely contribute either after the show and/or via social media.

The dim setting and the almost intimate atmosphere of the Cockpit Theatre makes this a fitting space for the production. Once Empty Room’s time at Camden Fringe is over, however, the hope is to see this show touring: for it would be a real pity not to share this story further.


Dates: 7-9 August 2018 Venue: The Cockpit Thanks to Theatre Bloggers for the invite.