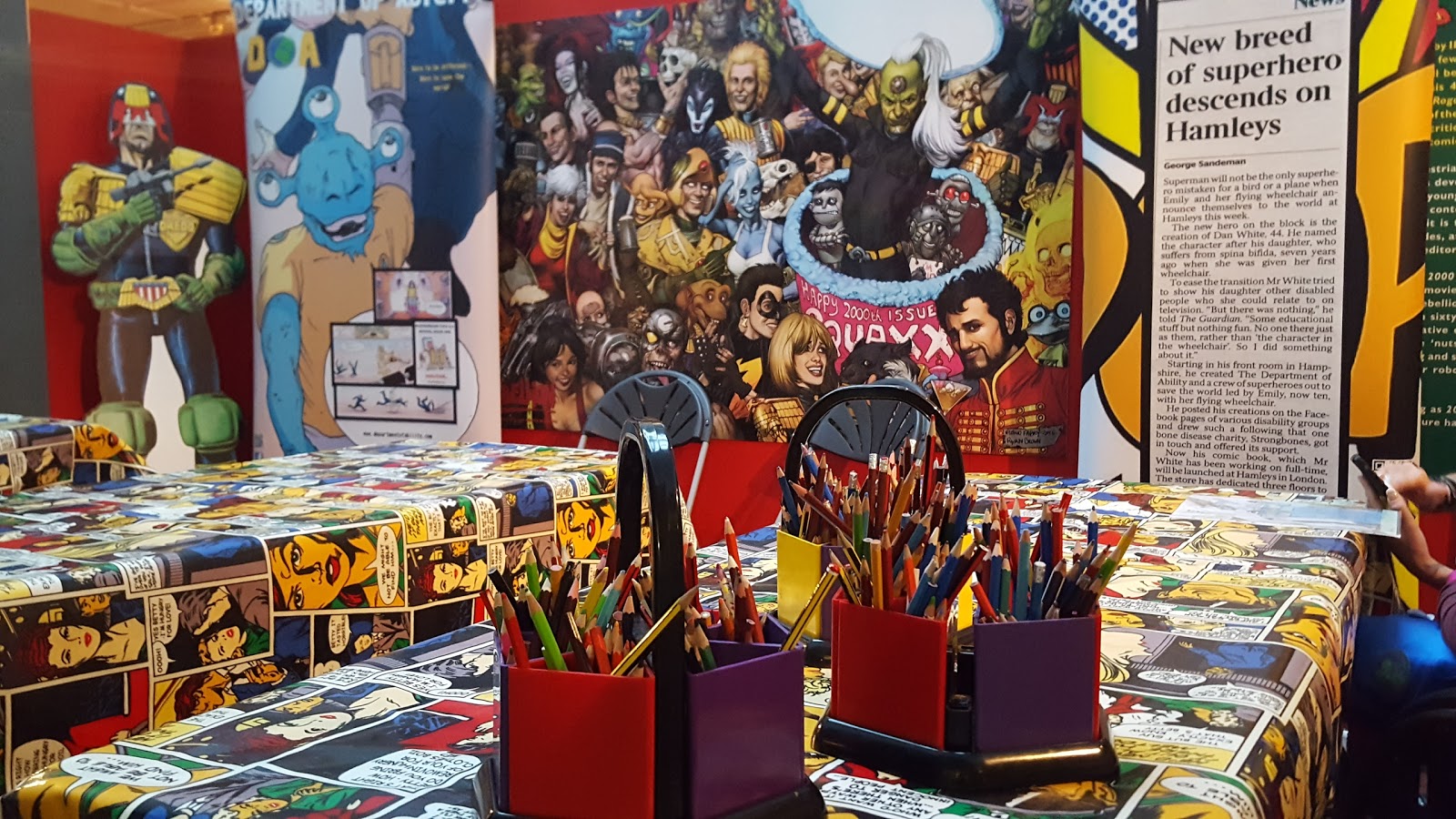 We all have a story to share: whether it is a funny incident occurred during the commute, a serious decision taken (like to study math instead of continuously eating sweets), or an unfortunate outcome at work.

If you say you have no stories, it is highly – if not 100% – possible you are a little liar: simply stop for a moment, and think about your day, what have you seen, who have you met, where have you passed by.

The key passage here is to understand that it doesn’t necessary matter if you are not good at writing in order to tell stories.

Last week, the social media world has been populated by posts and tweets with the key search term #NationalStorytellingWeek

Now, if I type in Google storytelling – and mind to look up at some reliable references -, I find the definitions by the Oxford dictionaries online: “the activity of telling or writing stories.”
And the online Cambridge Dictionary’s one specifies the term indicates an art.

After having a quick look at Origins: A Short Etymological Dictionary of Modern English

by Eric Partridge (Routledge, 1966), the current word comes from the Old English tellan: to state, to narrate, to count.

The same dictionary reports also the etymology - previous to that - from a mixture of Old Saxon, Old Frisian, and others we don’t really want to dig too much into. But still, this combination of speech and number keeps coming up.

During my studies in Multimedia Journalism, the necessary skill for a job in the media – as many of our tutors continuously remarked us - is multimedia storytelling. That’s because today we don’t just read newspapers.

We watch the big-screen television, but also short and tiny videos on Facebook; we listen to the radio in the kitchen, but also to the long podcast on SoundCloud through the computer; we look through the glossy pages of magazines, but also browse our Twitter feed and the blog of that guy who writes about social issues.

What has all of this to do with the colourful comic book workshop organized by Scope at the Cartoon Museum and hosted by Dan White of the Department of Ability?

It means children, the first and foremost not just receivers but creators of stories, have once again a lesson for us. They are able, indeed, to tell about their dreams, their needs, and their fantastic worlds by drawings. Forget about essays: how much are we open to read a character on the paper?

Free from lines and squares, the pencil can move and the fantasy take all the space.
The protagonist of the workshop, however, was the sadly too-missed element in the majority of our storytelling products: disability. 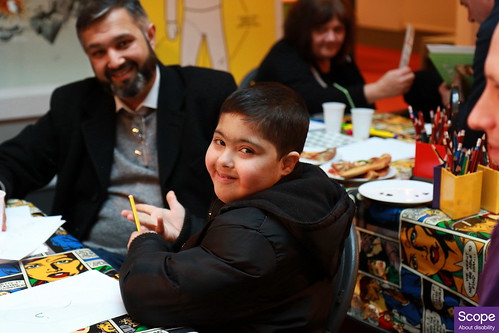 Since last year, a sort of media frenzy has started when Dan White, the creator of the Department of Ability, has announced a new comic book was in progress. The key factor? The protagonists have all physical disabilities, which are indeed their superpowers.

No one has ever drawn disabled superheroes for a comic book. No one, at all! That was the beginning of a domino effect.

Finally, so many realized there was actually no space to talk about disability in the media, in literature, in family activities, if not along with sad notes and compassionate attitude. Most importantly, there was no entertainment story to which disabled children could relate to.

The first comic book of the Department of Ability is due to be published this year, 2017. But, here comes the surprise, a second book is already in the agenda. And another character is needed. That’s why Scope organized a comic drawing workshop in London, at the Cartoon Museum.

The attendees were children under 10 years old. They draw different superheroes, among which, then, the open Facebook vote has chosen only one as the winner – the next DOA character.

Called to take some photos for the event, I was struck by their smiles. Disabled children do not smile differently from others, just to be clear. In this case, the children beamed probably more than their peers, because for once they were given the chance, the space, and the support to do a creative activity as every “normal” child.

One of the parents who accompanied his son, Haider, wrote also on the Huffington Post UK about the workshop.

I started this piece quite far away, from the meaning of the word storytelling, to land at the Cartoon Museum in London. So many words were simply to share my experience of #NationalStorytellingWeek.

Firstly, we all have a story to tell.
Secondly, there are so many and different ways we can communicate this.
Lastly, children do not make distinction between ages, colours, whether you can stand up on your legs or need some more time to speak, whether their friend need the instructions to be repeated or his arm is not 100% flesh. Why should we?