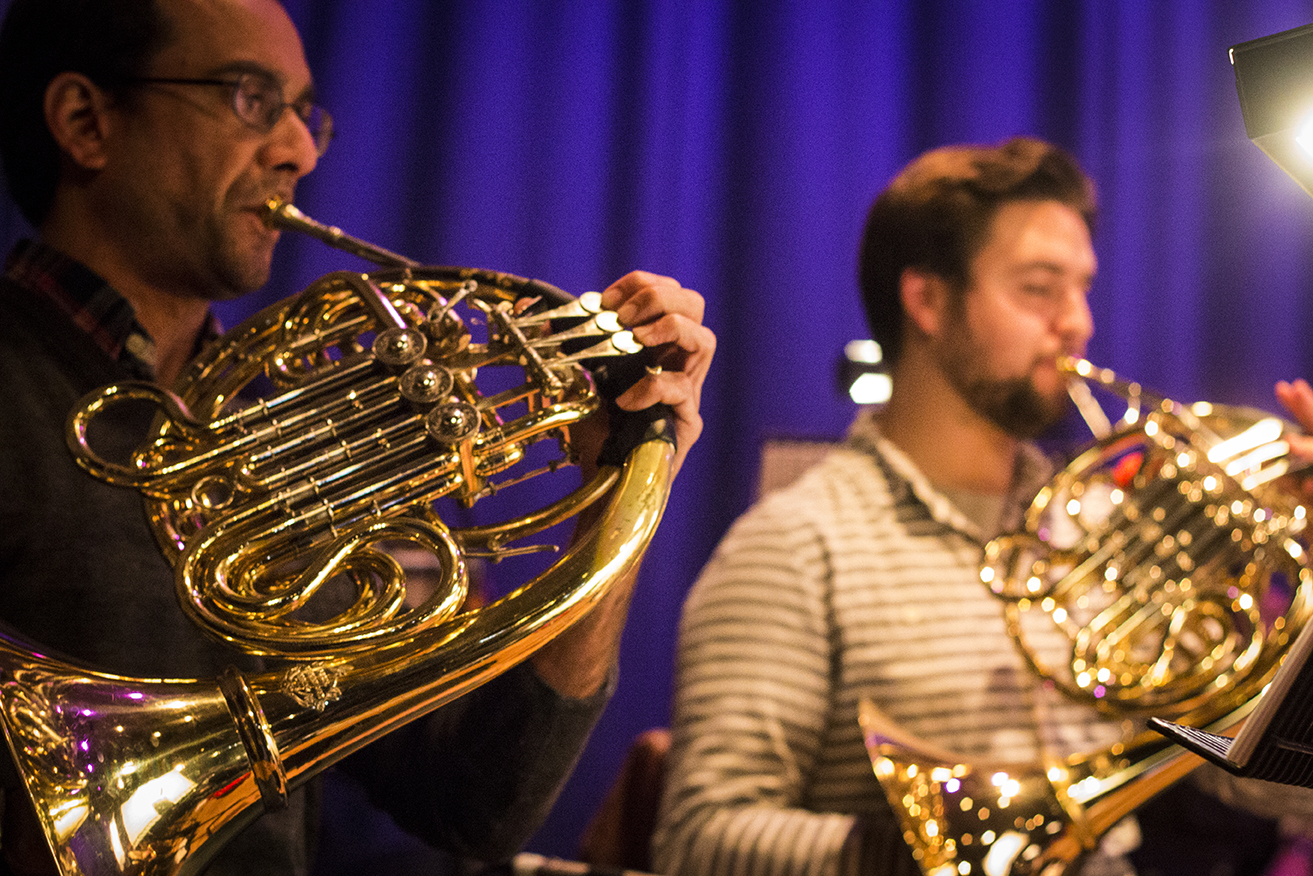 When Toby Hine presented one of the last song, announcing the evening was now coming to an end, and the audience responded with a loud “nooo”, you could guess not to be the only one enjoying the concert.

The Bishopsgate Institute has hosted for the first year their very own Christmas Cracker. Not really the usual collection of classic carols for the festive season, as you may think, rather it was a wonderful evening with traditional songs, yes, but also jazzy tunes and contemporary music.

As varied as it could be, the programme featured classical as well as more sing-along melodies, “but all with a Bishopsgate twist” as the Cracker’s Musical Director, Jennifer Whyte described it.

The opening was a great arrangement of Carol of the Bells Hans Zimmer-inspired.


People – like me – not familiar with classic leads, still found enchanting the German Mariä Wiegenlied, Op. 76, No.52, delicately performed.

From there, it started the Twelve Days of Christmas – by John Julius Norwich – presented as a sequence of breaks now and then, with adapted background music arranged according to the rhymes and jest by Jennifer Whyte. The short monologues about a rather persistent Christmas delivery was a very good idea for funny intervals.

A tambourine was shaken merrily for the whole Sleigh Ride Suite, this last including a classical O Holy Night and a swingier Never Fall in Love from Elf the Musical.

The closing of the first part turn again on a sequence of traditional and modern, with Alex Young singing a vivacious Santa Baby, followed by the unmissable Peace on Earth/Little Drummer Boy.

Jazzy tunes predominated the second part. The songs were spaced out by the continuation of the epistolary interchange between the friends of Twelve Days of Christmas. 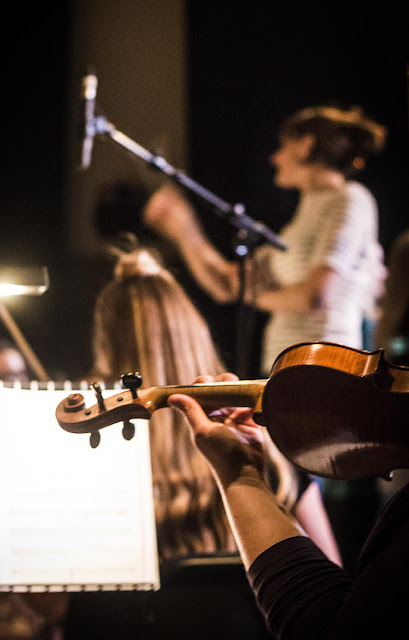 And there was also a White Christmas sung with the heart.

Young, lively, and incredibly intense, their voices filled the atmosphere with the most varied musical tunes.

The orchestra was well in the Christmassy mood, as I glimpsed few of them flipping drumsticks or trumpet mutes in the middle of a pause or a slur.

21 elements were on the stage: string players counting credits with the BBC and St Martin-in- the-Fields, while the brass and woodwind sections played in some of the most famous West End productions.

All the songs were specially arranged for the event. Jennifer White (musical director for Christmas Concert with the BBC Scottish Symphony Orchestra; pianist in Phantom Of The Opera movie, Warner Bros) and Ben Ferguson (musical director and conductor for Bishopsgate Institute Ragtime; Adding Machine: A Musical) exchanged the baton at the centre. 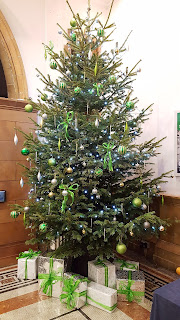 "This concert is a real statement of intent for us - said Francesca Canty, the Institute’s Chief Executive - and our commitment to hosting top musical events which add a real breath of fresh air to the London scene.”

Since 1895, indeed, the Institute – located not far from Liverpool Street station – provides a place for cultural events, learning meeting, and enriching activities. From concerts to debates, from courses to talks, they aim to inspire and entertain.

About the Christmas Cracker, Francesca Canty said it was “an advert for what audiences can expect from us in terms of quality and quirkiness.” The concert was indeed a further opportunity to engage and challenge.

And the result was a great evening which warmed and cheered up the hearts, against the cold winter outside.


Dates: 9-10 December... but look out for next year’s event: not to be missed!
Venue: Bishopsgate Insistute