The Department of Ability

If you have ever described your dad as your “superhero”, well, we can say here we witness the inverse process. Emily, Dan’s daughter, IS a superhero. 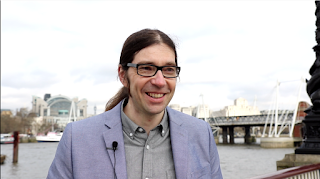 His eyes move fast, wide-open, lively and communicating a lot of energy.
Last month I had the chance to interview Dan White, writer and creator of the Department of Ability.

Her father’s passion is drawing.
When an artist finds a gap, a piece missing from the puzzle, and tries to fill or to resolve it in one way or in another, that’s when the most brilliant projects start.

Pencil, paper, and the story line for a comic book: here is the solution for our case.

ONE big villain wants to conquer the earth.
FIVE disabled superheroes are coming to save the world.

“I just want to show everyone in a fun, superhero-aspect as the way, that disability can be mainstreamed, can be fun, can be shown as a power, and it can be completely accessible,” explains me Dan.

Born with spina bifida – but now equipped with a cool flying wheelchair - Emily could not find any character to take as a model in the whole comic world.

Have you ever noticed? Not so many disabled people populate the children literature-sphere, either on paper or in TV.

“The premise with the comic - continues the writer - is that these heroes have a disability, but nothing is discussed with their disabilities. They just showing and using them as their superpower.”

Upside down, someone may say. Or simply as we all should see the world.
At the end of the day, where is the difference among people who breathe and dream in the same way?

The project was initially supported by Strongbones Children Charitable Trust. And in a short time, the revolutionary idea got the attention of media and disabled people all around the world.

Can you guess what has been one of the most used tool for all these exchange of messages, for liaise and further communicate? Social Media.

“Without the use of social media, I don’t think the project would have had as much interest as it has,” Dan told me.

I also have to admit I first got in contact with him through a direct tweet, a hand waiving to say “thank you for following me!”, which made me feel valued, not just another follower in the big number. 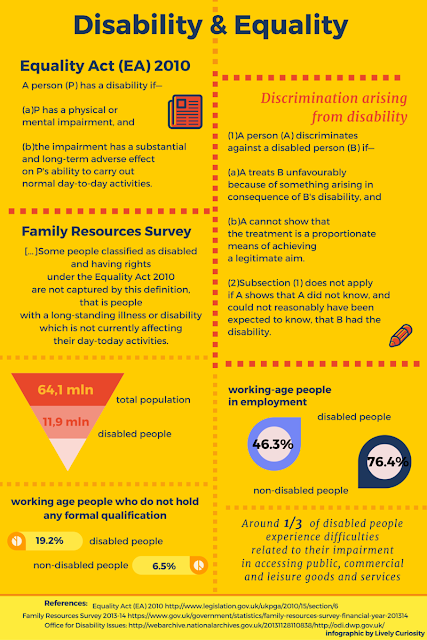 It makes the difference

A rock band from Australia – Utopia – made the D.O.A. theme tune. The cartoon is under animation-process thanks to David Proud. The agent Jessica Buckman is on board. And Emily is ambassador for Parallel London.

What about the next future plans?

First and foremost, the long awaited launch, in June at Hamleys in Regent Street (London). But the active gang of five will not stop just at the British Capital.

“My agent, the wonderful Jessica Buckman, got big plans to take it globally, and that’ll be just an amazing step,” says Dan.


“All I want to see at the end of the days is this project out there, sit back, with a nice cup of tea, and just think I have done a little bit in the world to promote a bit of inclusion for disability, and that would be the job done. I happily dream to go to work for a charity: that would be brilliant!” 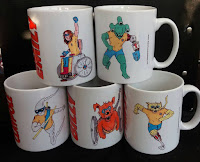 More to discover on the Department of Ability website.