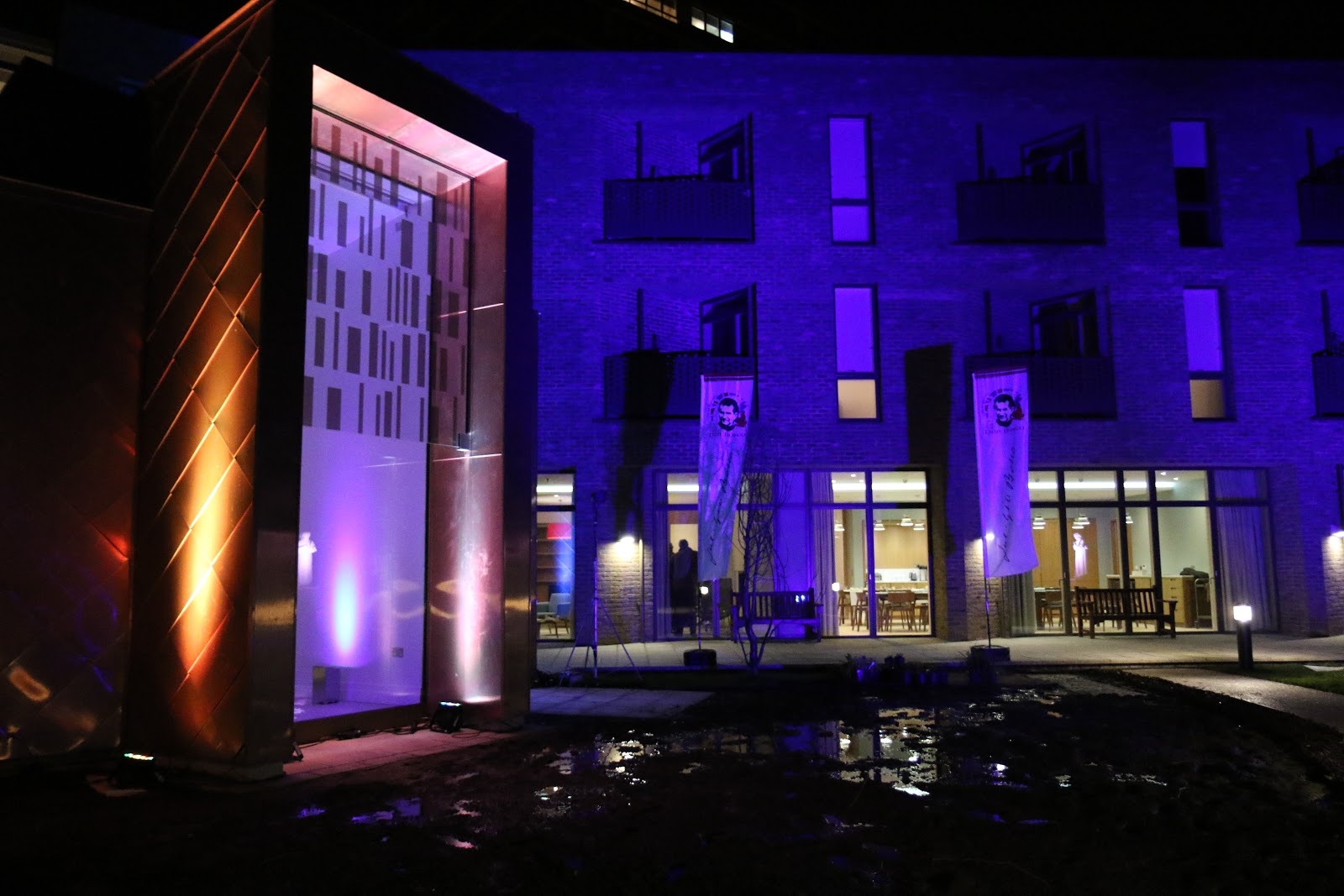 The word Community is directly linked with the concept of family. It means people living together, sharing certain interests and values. Community, as family, means being together.

The closeness of a journey to be made with and involving even more the people around has been the most highlighted element during the celebration of Don Bosco’s feast at Battersea, London.

30 - 31st of January 2016 has been the weekend for the opening of the final piece in the project “Building New Bridges in Battersea”: the Salesian Community House.

“It marks the relaunching of the mission founded by Don Bosco in 1887 thus ensuring its continuation,” in the words of Fr Tom Williams, SDB Rector.

Sacred Heart Church was already in Trott Street for more than a decade when the first Salesians, Fr Edward McKiernan, Fr Charles Macey and Br Rossaro first arrived at the end of the 19th century. The consecration came only in 1893, with Cardinal Cagliero SDB.

In November last year, Saint John Bosco College officially opened the doors of its new premises in Battersea. And now, with the feast of the Saint of the Youth, the last piece goes to complete the puzzle. 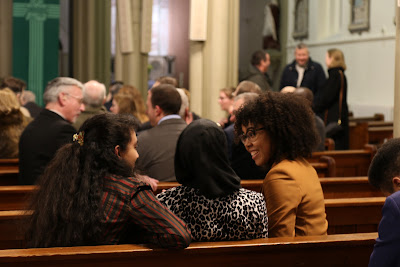 The new building represents not only the availability of larger spaces, but also many more possibilities to extend first of all the actual community of Salesians in London and, second in the row, to host activities for the Youth, with the youth.

The Bicentenary presence of Don Bosco

Give me a light that I may tread safely into the unknown. 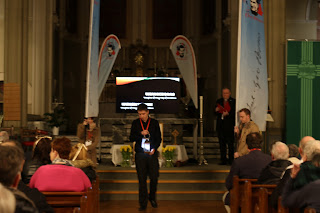 The words from the poem God Knows by Minnie Louise Haskins have been recited both on Saturday and Sunday.

In 2015 the worldwide Salesian community has celebrated 200 years since the birth of its founder.

The Bicentenary lantern, which accompanied during all these past days, marked the official hand over from Fr Martin Coyle, SDB Provincial, to Fr Tom Williams, SDB Rector.

A colourful light was also the one glowing behind the bicentenary logo. What would have been, indeed, a more appropriate milestone for the new house if not the sign of such a long-lasting blessing?


As you search for the wisdom of God.


Let their needs and their gifts guide your hearts and minds.

This was one of the advice offered by the Headteacher of St John Bosco College, Mr Simon Uttley, to the Salesian Family.

On the 31st, in the Saint John Bosco College’s Auditorium, a 60-minute theatre play went over the full story of Giovannino (as we call in Italian the young John Bosco):
two actors and a small amount of time where to cram all the adventures and issues faced by the Saint of Turin.

The fast pace brought alive all the energy and enthusiasm of that 9-years-old dream which gave the start of such a broad educative mission. 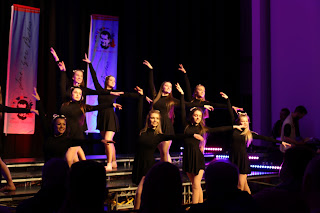 Dancing movements by a group of young girls, also, interpreted the song Safe and Sound.

“Just close your eyes, the sun is falling down. You will be alright.”

The words of the lyrics once again remind us that, whatever it may happen, God’s plans are mysterious, but nothing will be left incomplete.

After years of waiting, a new centre for the youth, with great potential, has re-started its mission in London.

Welcome to all its future projects! 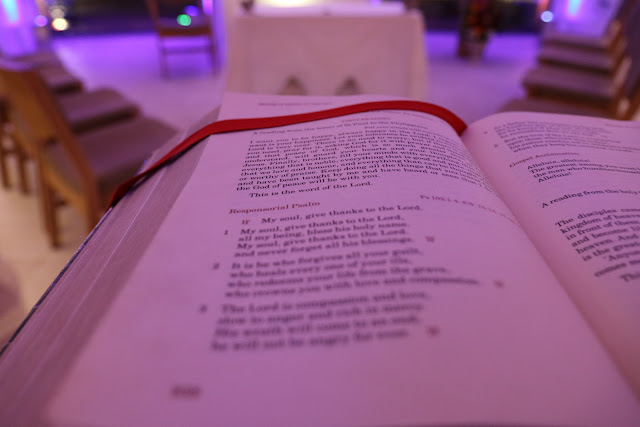