Light, rhythms, and flavours: from India to London

A small candle can shed a bright light over the darkness.

Almost everywhere in the world, we have a day to celebrate the victory of the light over the darkness. The light is the good, whereas the darkness is the evil. In almost every part of the world, by many people…

Christians celebrate on the 25th of December the God who became man. Jesus was born in a dark winter night, and He brought the Light to the world.

Lantern Festival is the fifteenth day of Chinese New Year Celebrations. During this first full moon night of the calendar, at night people carry paper lanterns – because of which the name of this day comes from. The celebrations occur in a time between February and March.

And to remain in Asia, there is a light celebration as well in India. Diwali is also known as the Festival of Lights. Hindu, Sikhs and Jains celebrate this special occasion, but referring to it with different meaning and tracing back its origin to different events in Gods’ lives. Also in this case, the festivity lasts more than one day, and it occurs between the end of October and the beginning of November.

London joined the Indian community for an early celebration of Diwali Festival at Trafalgar Square – on the 11th October.
The day saw many groups one after another on the stage, dancing traditional and Bollywood dances, in an enjoyable mix of colours, dresses, and words.

You can have a look at some of the pictures I took on the day either with the following slides or in the Photo Gallery. 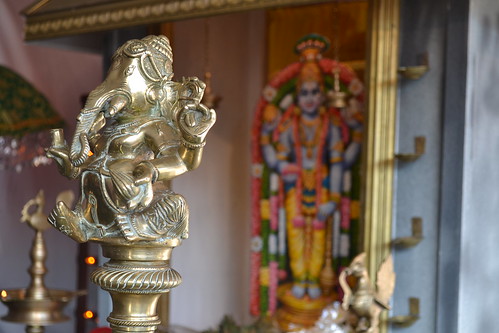 Among the guests and performers on the stage:

But do not forget that the actual Diwali has still to come. More celebrations ahead.