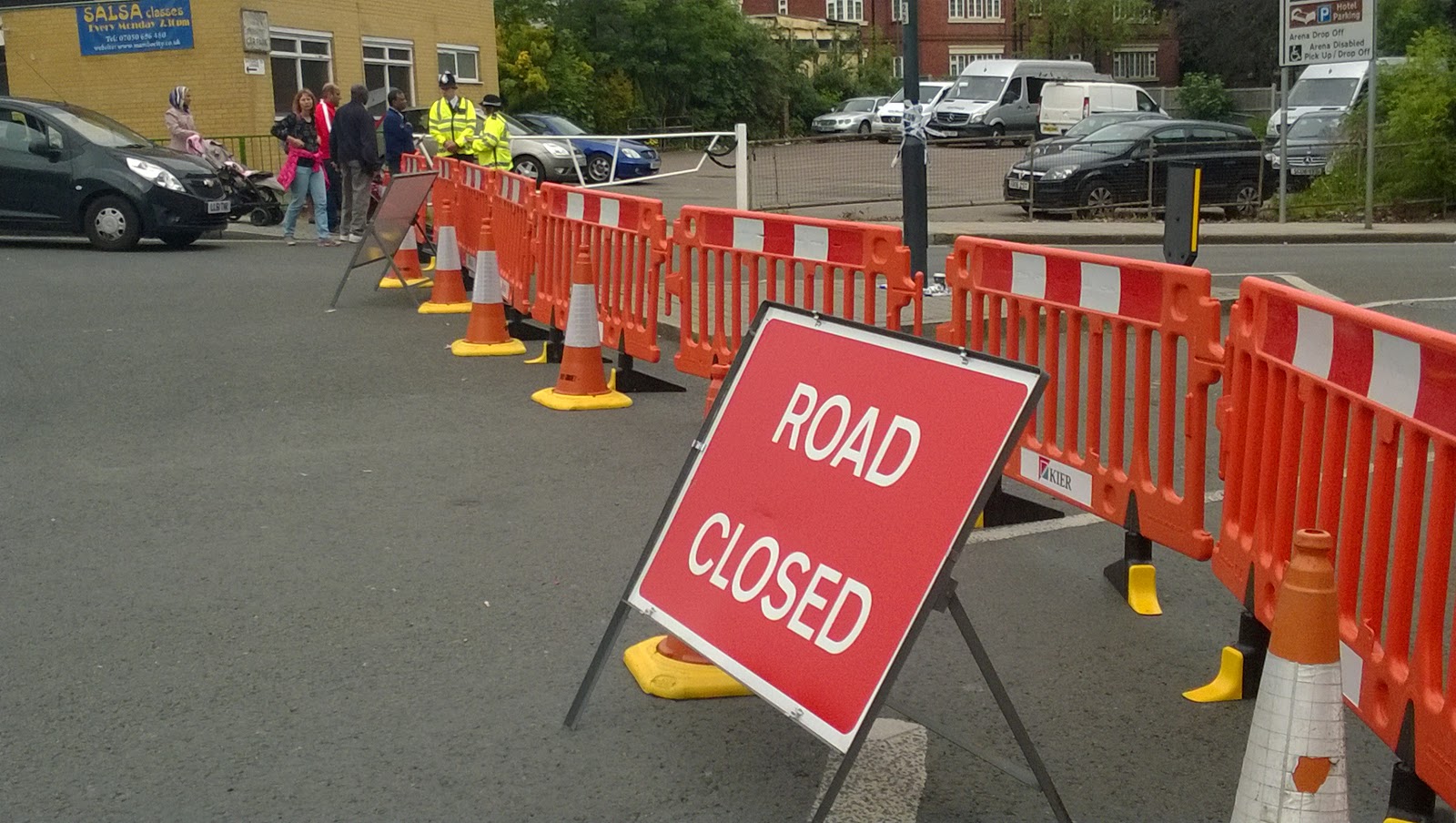 Twitter hosts complaints, updates, and momorable pics as detonating operations go on in the area..

This story was first created with Storify.
You can find the original version here.