If you think you have missed something recently, it might well be.

On the 21st of April, the shortlist debate and announcement for the Orwell Prize 2015 took place at the University of Westminster, Regent Street's campus. 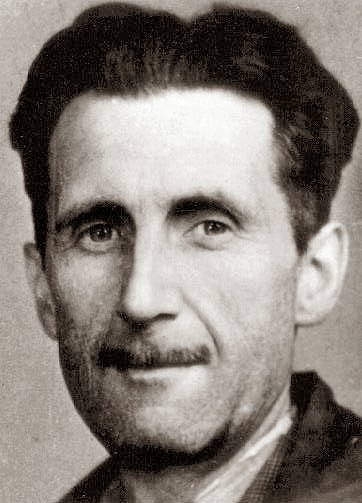 The journalist Stephne Armstrong and the media expert Martin Moore discussed the current changes in investigative report and, more in general, in journalism.

Professor Jean Seaton, the Director of the Orwell Prize, chaired the debate.

2015 Book Prize, Journalism Prize, and the new Prize for Exposing Britain's Social Evils: from the longlists, there were announced the shortlists.

With the Launch Debate hosted by the Frontline Club on the 23rd of October, the Prizegiving ceremony will be on the 21st of May.

If you missed the previous events, you can still catch up with what happened at the shortlist debate and announcement. Watch the video below or go to the Youtube channel for more on the Orwell Prize: