After the big celebrations for the Chinese New Year, the capital will host other important and traditional events to commemorate the patron of Ireland.

The 15th of March will mark the celebrations for one of the most famous cultural event related to the Irish community.

Ireland and London prepare to celebrate Saint Patrick’s Day on the 17th of March, to commemorate the death of their patron, St. Patrick, occurred of the fifth century.

The majority of them arrived before 1981. Since then, the migration of Irish people to Britain has decreased.

The massive migration, known as the Irish Diaspora, was due to the great famine suffered on the island.
One of the largest Irish population is now in the United States.

“St Patrick’s Day is about one day in the year to celebrate being Irish,” Michael Lyons says. Like other Irish-British people who live in the capital, Mr Lyons’ parents moved in London because there was no work for them in the country.

Clare Brosnan, Press Officer at the Irish Embassy in London, told me that such celebration helps to highlight “the links between Ireland and other countries, and to introduce Ireland to other people.”

Despite the stereotyped drinking habit that comes in our mind when thinking about Irishness, indeed, this rich culture is not only about beer.

According to David Hennessy, Sports Editor at the Irish World newspaper, whether Irish people today drink more than other groups, it is debatable. A sense of community - being together more than not feeling alone, - may be the reason behind the traditional link of Irish people and drinking.
“That’s possibly because of the history of immigration”, he says, which brought people to look for each other and gather together in public houses, possibly with pints of beer to drink.

For what regards the past wars against Britain, there is no space anymore for such conflicts. In Mrs Brosnan’s opinion, the Irish people are a very distinctive community, who like to maintain their costumes and traditions, “but we are excellent neighbours in every sense.”

Global Green is another of the many initiatives organized for this celebration. People are encouraged to wear green, make their premises green for the Day, matching the most iconic monuments in the world which participate: from the Great Wall of China to the Nelson’s Column in Trafalgar Square, and even the Colosseum in Rome as a new entry for this sixth year of the initiative. The aim? To fully embrace St Patrick ’s Day as a global holiday.

Watch the video: more important info and curiosities about this occasion in it. 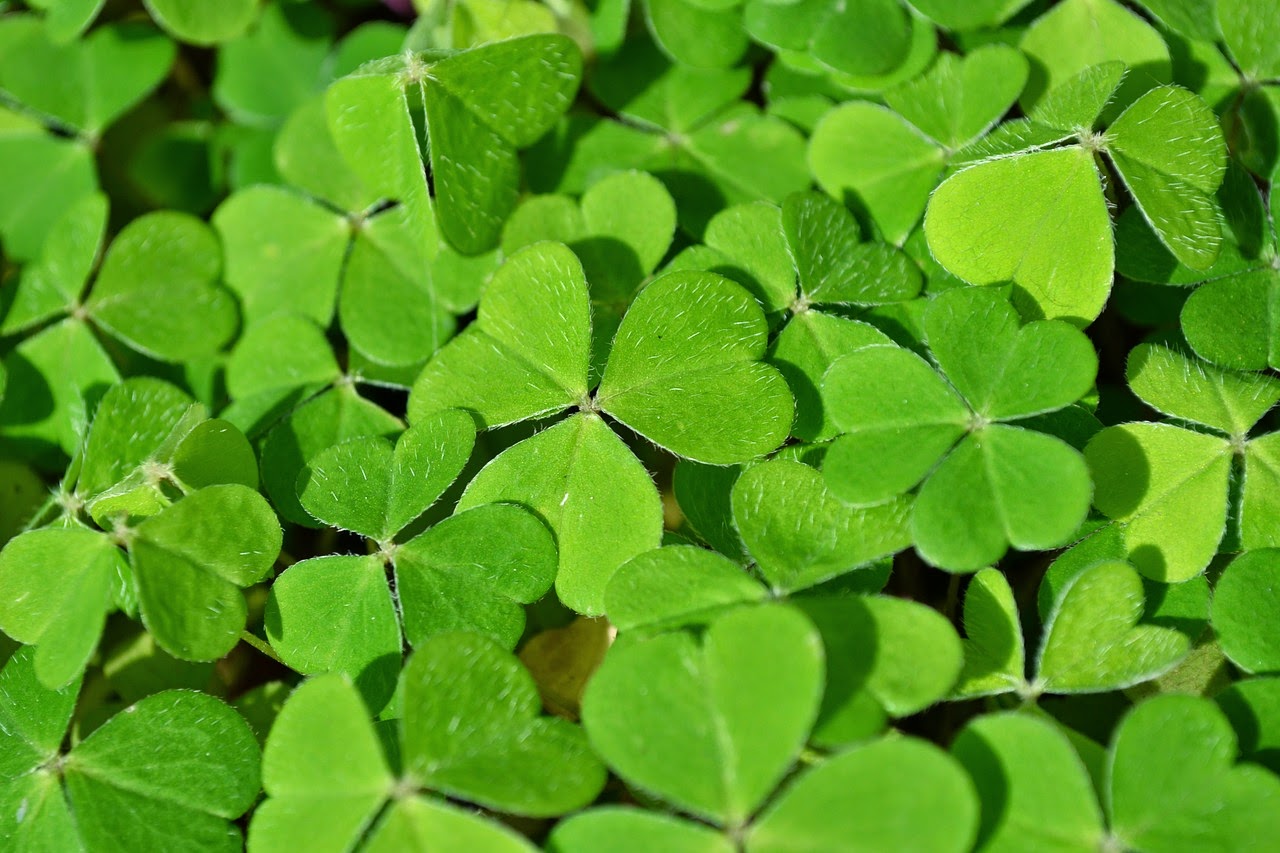 St Patrick taught the locals the doctrine of the Holy Spirit by a shamrock. It is a three-leafs plant, that was well suitable to illustrate the triple persons in one God, principle of the Christian doctrine.


The legend has it that Saint Patrick drove snakes away from the island. However, there are no evidence that these reptiles once inhabited the land.
The story, therefore, has been interpreted as the symbolic representation of the spreading of the Christian religion across the country.In fact, even if Saint Patrick was not the first who brought the worship, many people converted to Christianity during his time in Ireland. 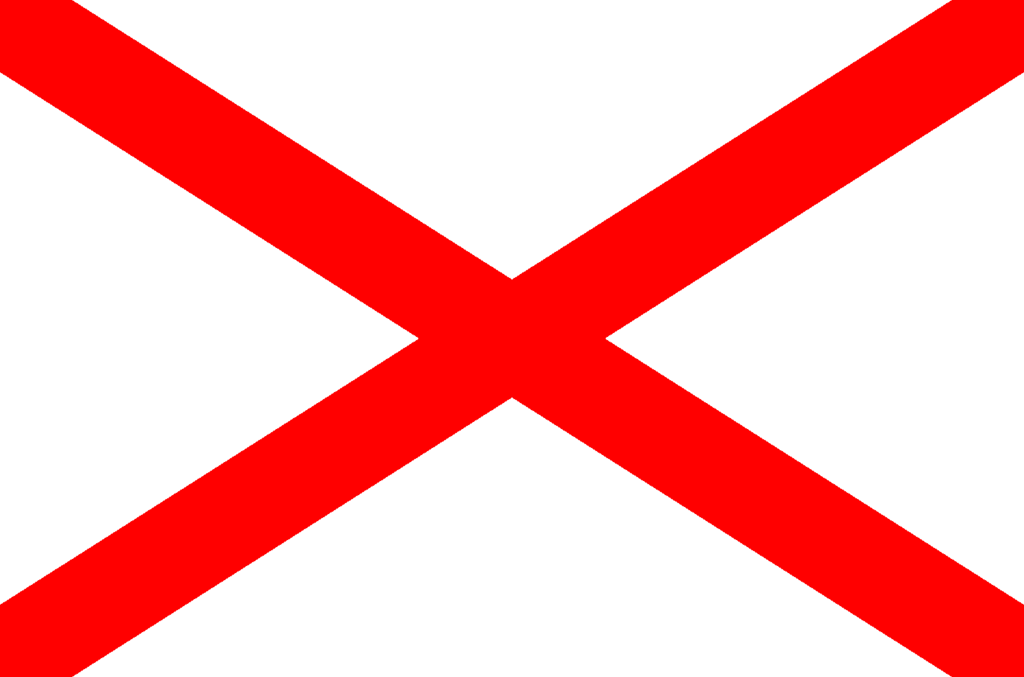 The cross is one of the three elements in the Union Flag. It became part of it since the 1800 Act of Union established the join of the Kingdom of Ireland with the Kingdom of Great Britain.
In the 1780s, the Order of Saint Patrick adopted it as its symbol. The cross seems to be associated to the Saint because of its presence on the mitre – wore by bishops in the Catholic Church, and, therefore, by the same Saint Patrick.

London & China: not only cultural interest